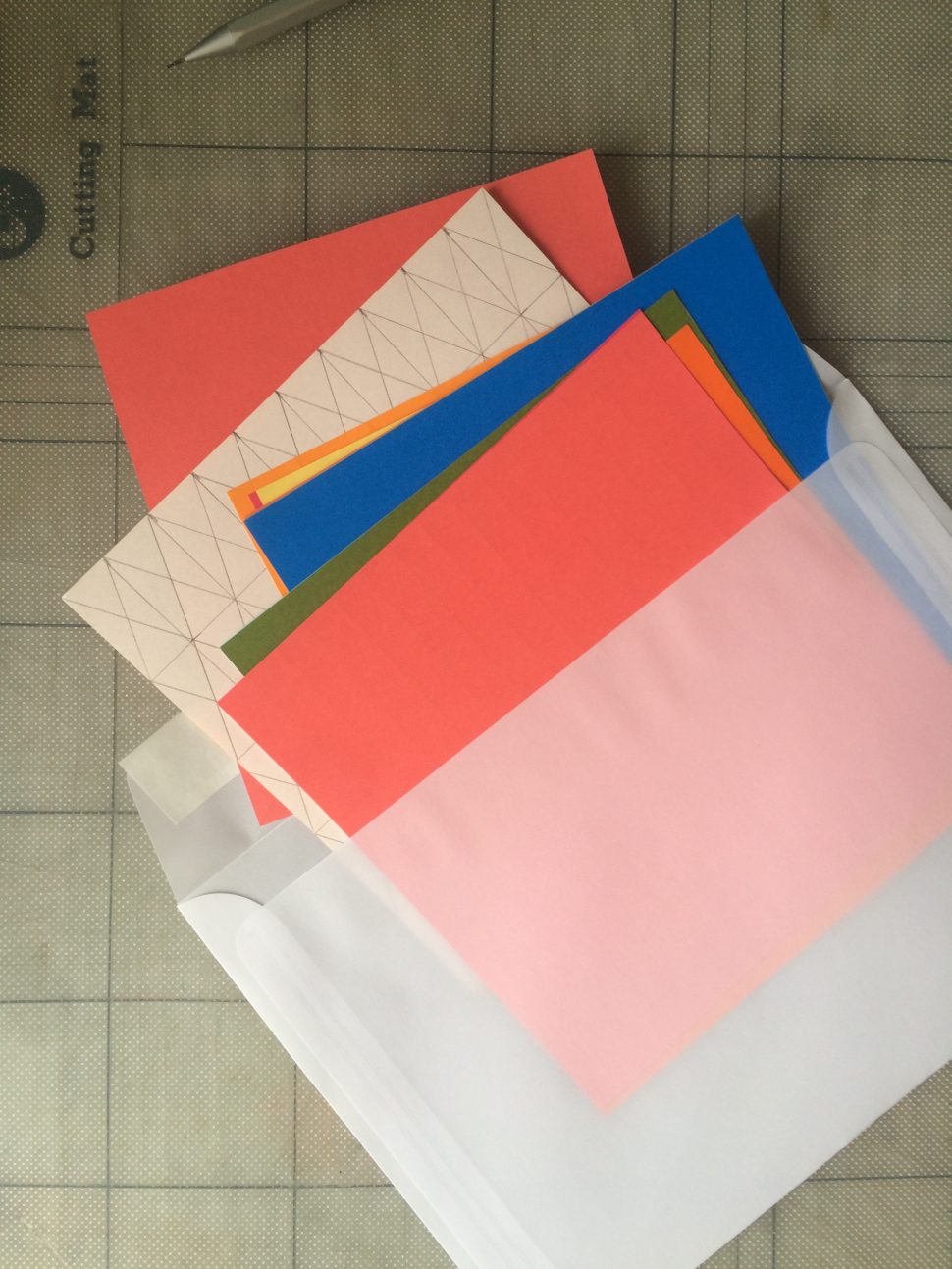 Last April I was invited by ESDIR (Escuela Superior de Diseño de La Rioja, Spain) to run a workshop for the fashion students, sharing some of my knowledge about folding and pleating with them.

Prior to the workshop I asked the students to consider folding and pleating in the context of design and to collaborate with me on a Pinterest board. From the selection of images it became apparent that, although the main focus was fashion, the same pleating patterns can be found in product or architecture. We also started to explore the fine line that divides pleating and folding from draping.

Pleating is an ancient technique, as can be seen from this wooden mould in the Museo Egizio di Torino.

The process developed over the centuries in various parts of the world, but it was in Japan that the use of intricate diagrams and paper moulds was developed, which which is still the dominant method of pleating today.

Bringing history and design together, the students and I had a four-hour workshop going through some of the basics of pleating. They worked in pairs to share what they had learned, and came up with over 20 different methods of folding. I introduced them to two different types of diagrams at a time, which increased in difficulty, from a basic accordion pleat to box pleating or more complex patterns like the chevron.

The students were asked to consider how they would use the pleated patterns in the context of fashion and how they would play with the different qualities of materials to achieve different pleated effects. We discussed the creation of moulds, how to use them to pleat different types of fabrics, and how those techniques were used in the inspirational work of masters like Gerard Lognon.

The outcome of the workshop was a shared archive of pleating patterns and methods, which they then put into practice by testing them with a wide variety of fabrics and materials. The natural next step for this workshop would be to collaborate in creating large folded structures that take over entire spaces.