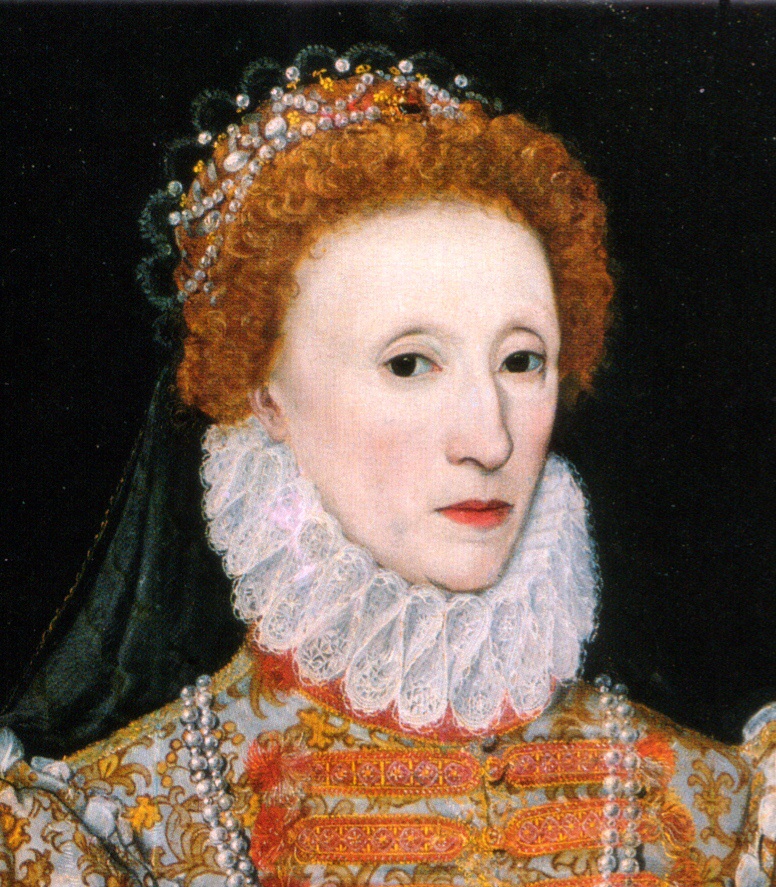 Materials that dress the imagination

Through my collaborations with costume designers I am regularly involved in research to create historically-inspired costumes for stories. The creation of these costumes is a group effort to interpret the script where the designer, the director and the actor collaborate with specialist professionals. In the development of textiles for costume the parameters are set by the character as well the action which specifies the technical characteristics of the materials.

Skellig was a lost angel who couldn’t fly and whose clothes were very worn out. Through the love of a group of children Skellig recovers his ability to fly, two big wings popping through his tattered old clothes. The fabric of his shirt had to look fragile like old cloth but be strong enough to allow these wings to come through, as well as being able to hide the harness the actor was wearing underneath.

There are characters that, despite living in particular historical periods, are atemporal; The Phantom of the Opera is one of these. This deformed, obsessive genius uses the rose as his symbol. Everything he makes for Christine and everything he wears has roses printed or drawn on it.

Sansa Stark in Game of Thrones is also one of these characters that create themselves through making: she appears in a process of transformation towards the end of season four as she makes a dress for herself. This highlights the importance of the visual quality of handmade things as part of the journey of a character.

The aesthetic criteria for the inhabitants of The Seven Kingdoms in Game of Thrones is set by the geographic characteristics and the cultures and societies that live in each of them. The series is set in a period like the Middle Ages, but as a fantasy borrows inspiration from a great variety of sources. Braavos is a wealthy free city and its inhabitants show their wealth in their appearance, and a distinctive piece of their costume that was inspired by historical references is their ruff. It was during the 16th century when the ruffs were made with curly shapes we are familiar with but the Braavosi’s ruffs were created through pleating processes. The rusty colour palette and movement of their pleated skirts are also key to their identity, and Arya Stark adopts them as she becomes an oyster vendor walking around the streets of Braavos.

Some types of audience allow a bit of license in the creation of costumes. The BBC adaptation of The Three Musketeers by Alexander Dumas was aimed at a younger audience and there was therefore some room for creative interpretations of the historical material: the military look of Richelieu, the pleated collars of queen Anne and her courtesans or the printed interpretation of a 17th century embroidery for Constance’s jacket are good examples.

I have worked in further projects set in historical periods or been asked to reinterpret the way in which monarchs of the 12th century were dressed. The research material is often incomplete, not easy to track or full of inconsistencies. As a creator you have to trust that you are making the best decisions for the project at each time, trying to be coherent with the times you are living in: complete historical accuracy is not possible most of the time as the tools used in the period may not exist any more, or you have to adapt to a more contemporary context.

Fashion follows cycles, looks at its past, and reinterprets itself for the “now”. The cycles in historical fashion were somehow slower and there wasn’t a constant need for change. Mariano Fortuny looked at The Renaissance for inspiration, and most recently Valentino looked at Fortuny’s Delphos dress and printed velvets for his Spring/Summer 2016 collection. When I work together with costume designers we often refer to fashion, both historical and contemporary to support the creation of a character and it is being fascinating to use contemporary tools and technologies to achieve the feel and look of materials that dress the imagination.